David Surveyor has been appointed as a director of the New Zealand Meat Board (NZMB).

“David is well-known in our sector and also brings valuable experience from his career prior to the meat industry,” says Andrew Morrison, chair of the NZMB, which marks its centenary this year.

“He is well-known for his ability to lead in tough, changing environments, something that has proven invaluable in recent times, and is committed to adding value to New Zealand farmers’ produce. We look forward to the ideas and energy he’ll bring to the table.

“It’s no small ask adding this role to his existing responsibilities so I’d particularly like to acknowledge the willingness of our industry representatives to contribute.

“I’d also like to thank Tony for his commitment over the past three years and wish him well for the future. Tony has great mana across the sector, is solutions-focused, and his contribution has been absolutely invaluable in linking the whole supply chain.”

David Surveyor was appointed Chief Executive of Alliance Group in 2015. He is a director of The Lamb Company (North America) and a member of the Meat Industry Association Council.

“It is impossible to understate the importance of the red meat sector to New Zealand,” says Mr Surveyor.

“The rural sector has always been the backbone of the country, but it is now also underpinning the country’s economic recovery.

“Last year, despite the significant global disruptions and critical labour shortages, our sector generated record export revenue, and provided almost five per cent of the nation’s fulltime employment – even more in the rural communities we operate in. It is a particularly exciting time to join the NZMB.”

The NZMB oversees $2.3 billion of red meat exports to the quota markets of the European Union, United Kingdom and United States, meaning tariff savings of $839 million a year for the sector.

The Board also has responsibility for $82.2m of farmer reserves with $61m of a contingency fund including $2.7m for quota market contingencies and a remaining $21m of general reserves.

This provides crucial funding to assist in a major industry crisis to re-open export markets, maintain prudent level of net assets to avoid jeopardising quota markets and the integrity of quota management systems, and deliver funding for industry-good activities such as genetics. 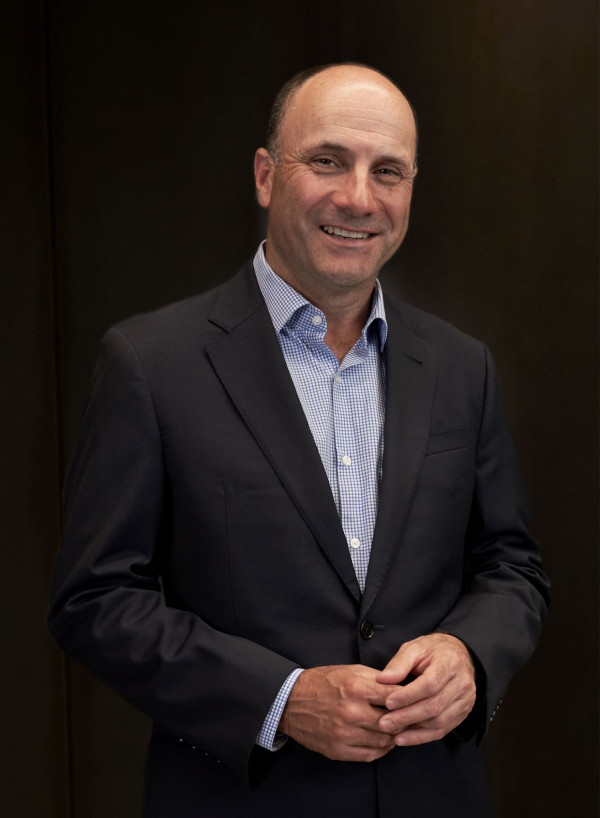 The New Zealand Meat Board…