We are marking the centennial of the establishment of the New Zealand Meat Board.

The NZMB was established in 1922 to regulate the export of New Zealand sheepmeat and beef, including marketing, pricing and freight. The first full meeting was held on 17 March 1922.

While much about the industry has changed over the last 100 years, the central challenge remains the same – getting the best possible ongoing returns.

A focus for the centennial year will be the publication of a new book, Meeting Change, which picks up the industry’s story from the 75th anniversary and covers the transformation of the early 2000s. Our earlier history is recorded in the books Golden Jubilee and Meat Acts.

We’ll be updating this page with further information about the book launch and other events to celebrate the centennial. Key dates in the history of the New Zealand meat industry are recorded here. 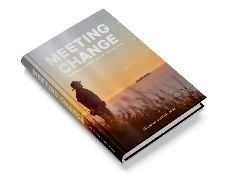 101 reasons to learn more about the red meat sector

To celebrate its 100th anniversary the New Zealand Meat Board commissioned “Meeting Change: the NZ Red Meat Story 1997-2022” an in-depth look at the sector’s journey over the past 25 years.

Meeting Change, which has been edited by Janet Tyson, will be published in hardback and paperback in New Zealand in late June by Mary Egan Publishing and is ONLY available here: https://meetingchange.nz or email sales@meetingchange.nz. 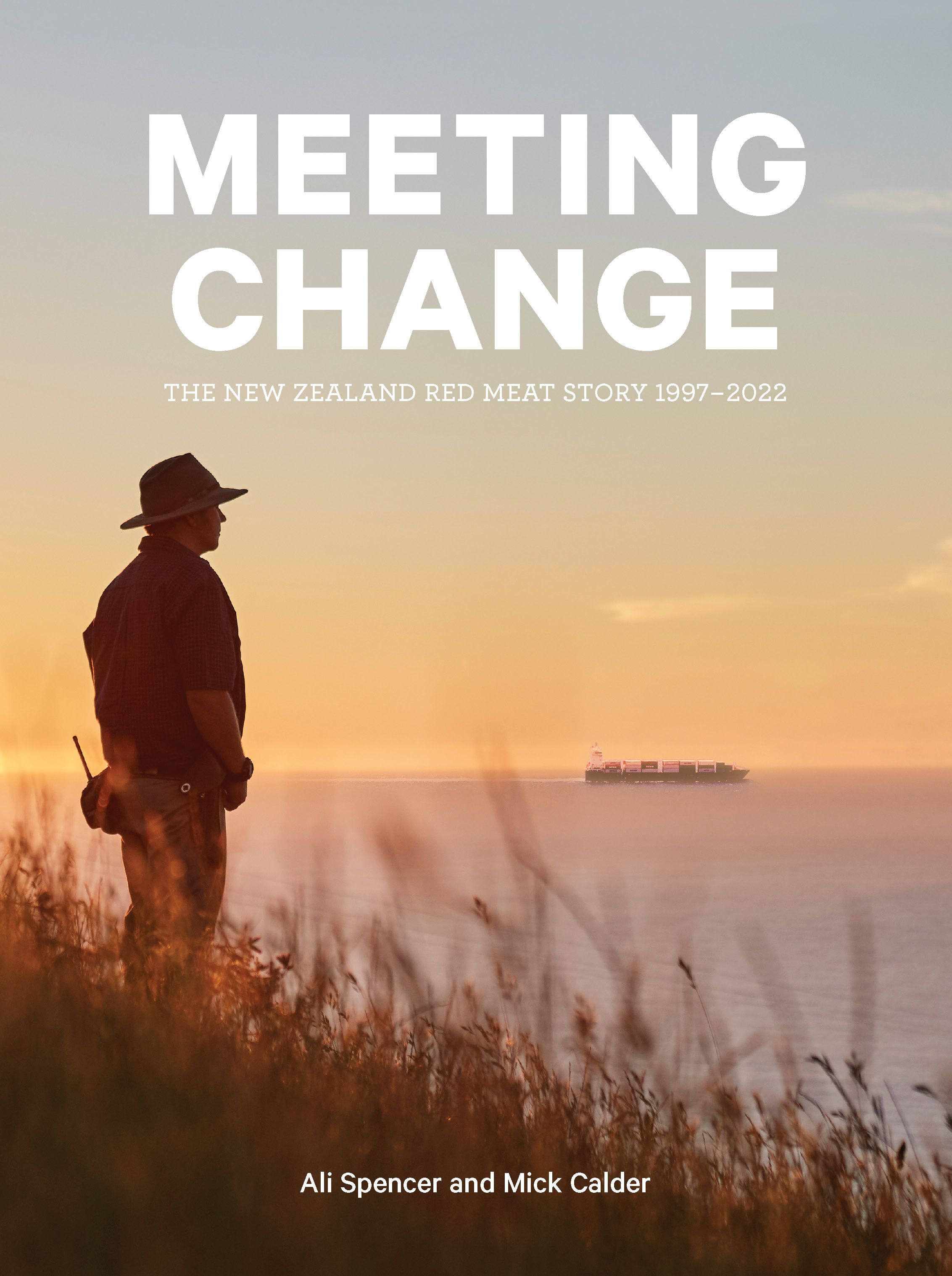